Scott LaValla talks Trinity and beyond

Name: Scott LaValla
TCD Qualifications: B.A. Philosophy and Political Science (2011)
About: Scott, a native of Washington State in the USA, is a professional rugby player with Stade Français in Paris.

Philosophy with its inquiries into the nature of reality and knowledge I thought is the basis of all other forms of study. Yes, that includes the sciences. I have had this debate with friends of mine that studied engineering and medicine, and even the scientific method is based on an underpinning logic i.e. the philosophy of science. So, checkmate to all of you who spent your time in the recesses of the Hamilton, and mocked us in the Arts Block, philosophy was a worthwhile degree program. Also, good luck finding a decent job with your engineering and medical degrees…oh, wait.

Political Science with its quest to make sense of governments, political actors, and the interaction of states provided a practical side to my studies. The issues and problems of government are issues and problems that concern all of us as citizens of modern democratic welfare states. I thought an understanding of political science would give me insight and a means to address the world around me. Also, political knowledge will prove invaluable once I start my machiavellian and House of Cards-like ascent in American- and ultimately world- politics. Vote LaValla, 2036.

Rugby is not a very popular game in the US. How did you become interested in rugby?
Rugby is not popular in the US compared to the likes of American football, basketball, and baseball, but it is still played almost everywhere. It’s currently the fastest growing sport in America. I became interested in rugby initially as a sport I could play in the off-season of American football, but after I started to enjoy rugby more and more, and saw the opportunities it offered me, it became more of a focus.

What impact, if any, has the study of Philosophy had on how your approach rugby?
I would not say the study of philosophy has had a great impact on my approach to rugby specifically. I definitely believe, however, the positing of a premise and the following of it to its logical conclusion is something that has greatly served me since my time at university. In that way, philosophy has probably impacted on my approach to many things- not least being able to argue with people in a bar.

What was your greatest victory while playing for Trinity?
My fondest memory as captain of DUFC was winning Colours in 2011. It was my last match for the club, my last match as captain, my parents and brother had come over to watch, we were massive underdogs, and it was the last time I was to play with friends whom I will cherish for the rest of my life.  It is a wonderful memory.

I had a trial with the Leinster sub-Academy at the end of my first year in college while Michael Cheika was still coaching the province, although nothing ever came of it.  In the meantime, I continued to work and play for the college. In my third and fourth years, I played a couple of seasons for the Ulster Ravens, while still continuing with the Dublin University Football Club, and throughout college I played for my national team as well.  Each of these things gave me a little more experience, exposure, and match film to show to prospective clubs – a means to build a CV in fact.

Then, the contacts of Trinity coaches Tony Smeeth and Damien Quinn provided me with the introduction of who was to become the coach of Stade Français’s academy side, Adrien Bounato. By now, former Leinster coach Michael Cheika was at Stade Français. I think he vaguely remembered who I was, and that; added to Adrien getting the job at the academy, and the CV I had built to that point, was enough to get my foot in the door.

What advice would you give to Trinity’s Philosophy students? To aspiring rugby players?
To all Trinity philosophy students, I would say this: stop looking for answers. I did for a bit and it will drive you mad. There are no answers to these questions. The interesting and worthwhile thing is the pursuit of a defensible position. Also, learn how to type, become adept at public speaking, and learn how to make an engaging presentation in front of a group.

To all aspiring rugby players, I would say this: forget about the results. You cannot tangibly control results, especially by yourself. Results do not exist, much like answers to the “important” questions. Occupy yourself with the process you think will ultimately lead you to that result. If you want to win, that means a series of very concrete things: catching and passing, tackling how you must, being disciplined, getting the call and knowing your role. 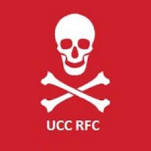 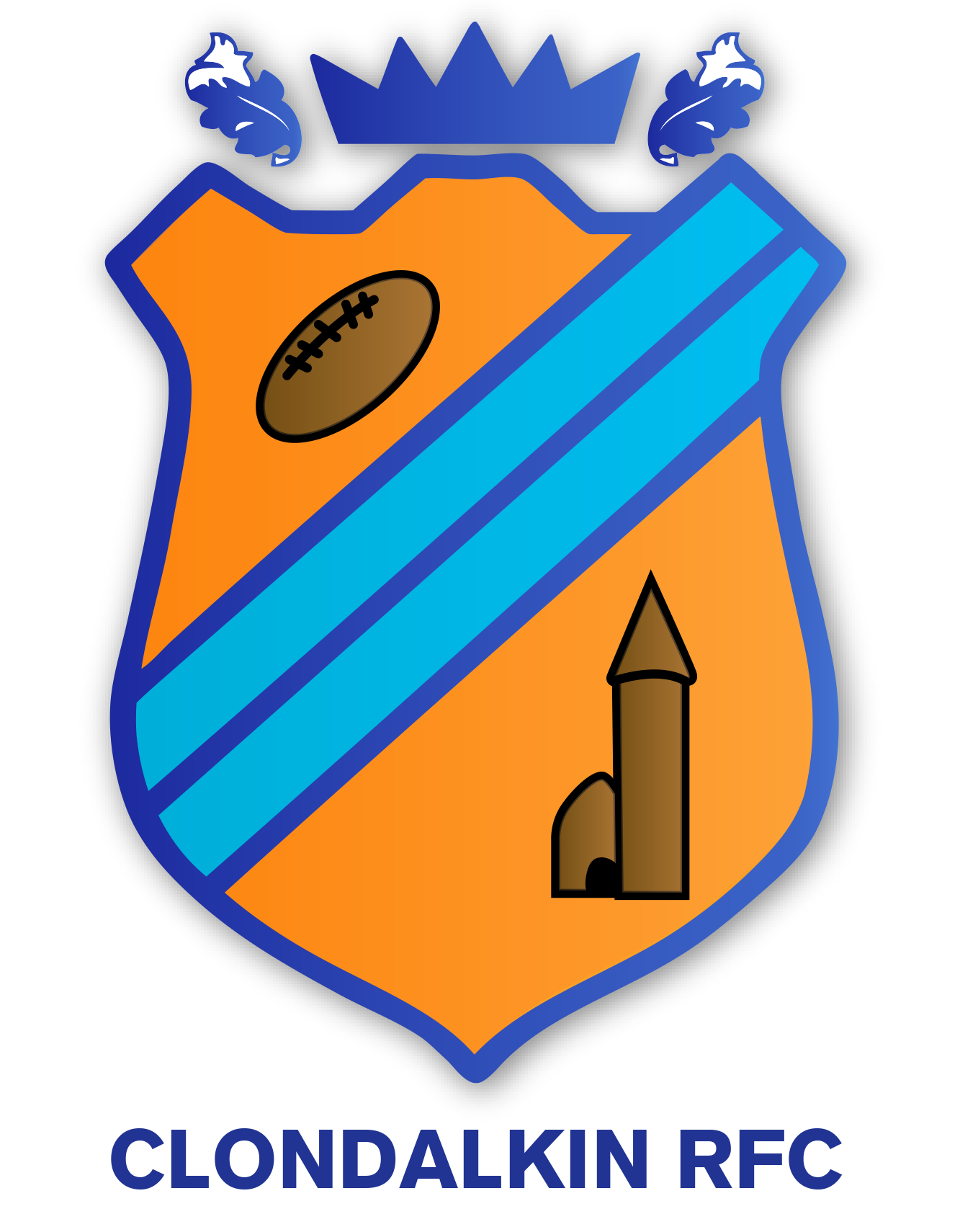 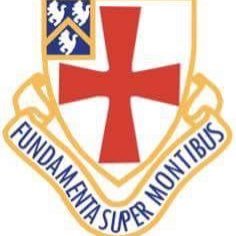