A RECORD SIX D.U.F.C.) Men have been named in the Ireland panel who are to compete at the under-20 2020 Six Nations Championship.

Clarkson, who captained the side that played a warm up match against Munster, is in the squad for a second year running, after playing a key role in Ireland’s Grand Slam triumph in the 2019 Six Nations. He started all five matches of the campaign last year.

Speaking after the announcement of the panel, McNamara said: “It’s always a very exciting time for these young players when the Six Nations comes around. We have been working through the selection process since last year, which has culminated in today’s 37-man squad announcement.”

Last year, DUFC’s Rob Russell, Liam Turner, Ryan Baird and Giuseppe Coyne, along with Clarkson, were part of the Ireland squad that secured the 2019 championship after a 26-17 victory over Wales. 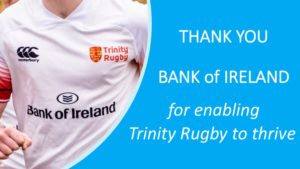 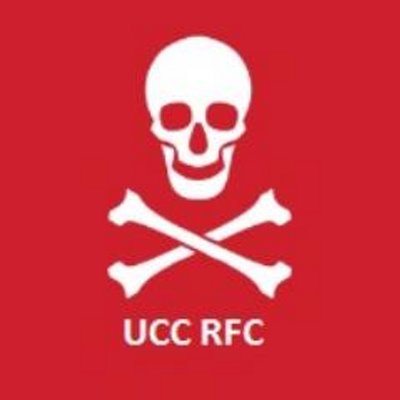 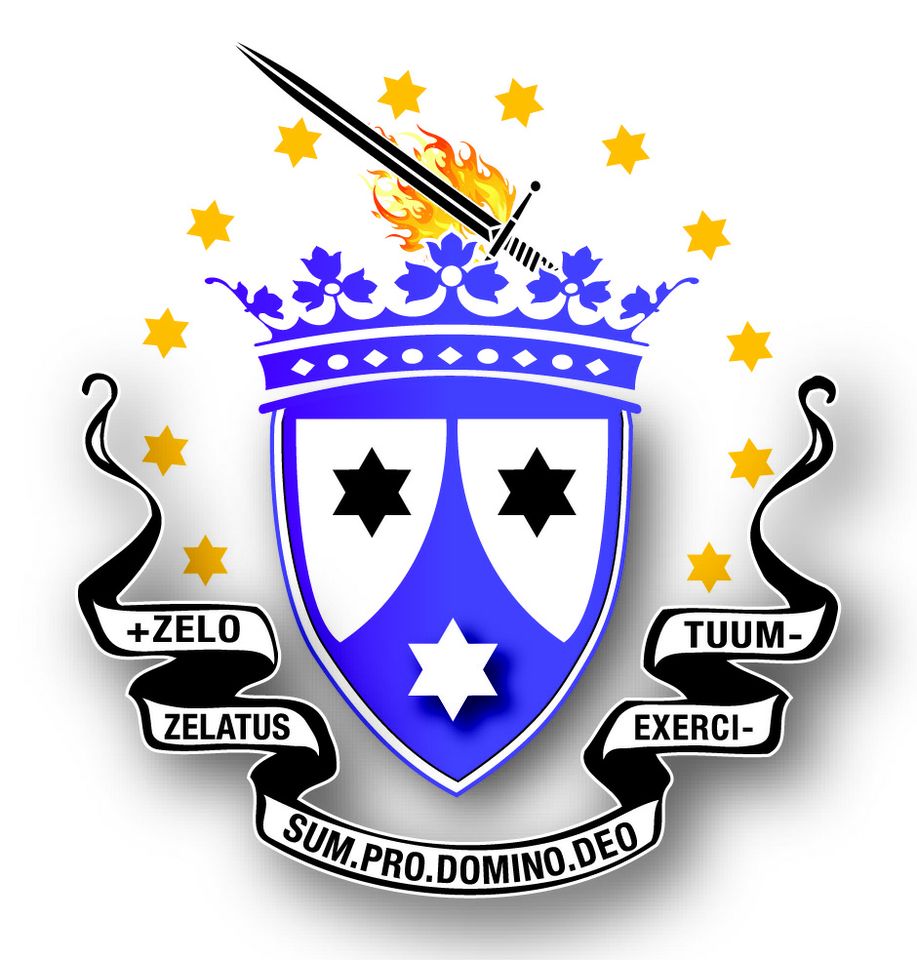