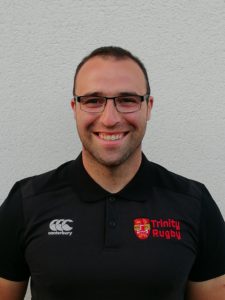 Jonny hails from Mullingar RFC. Following eight years of success at youth
rugby, he joined the Trinity senior rugby set up in September 2016 guiding
the Second XV to the Metropolitan 2 League. Jonny has also taken on the
kicking coach role, as well as the managerial role, for the First XV.
Outside of Trinity, he is a full time employee of Leinster, and also still
playing his trade as a player/coach in Mullingar RFC. 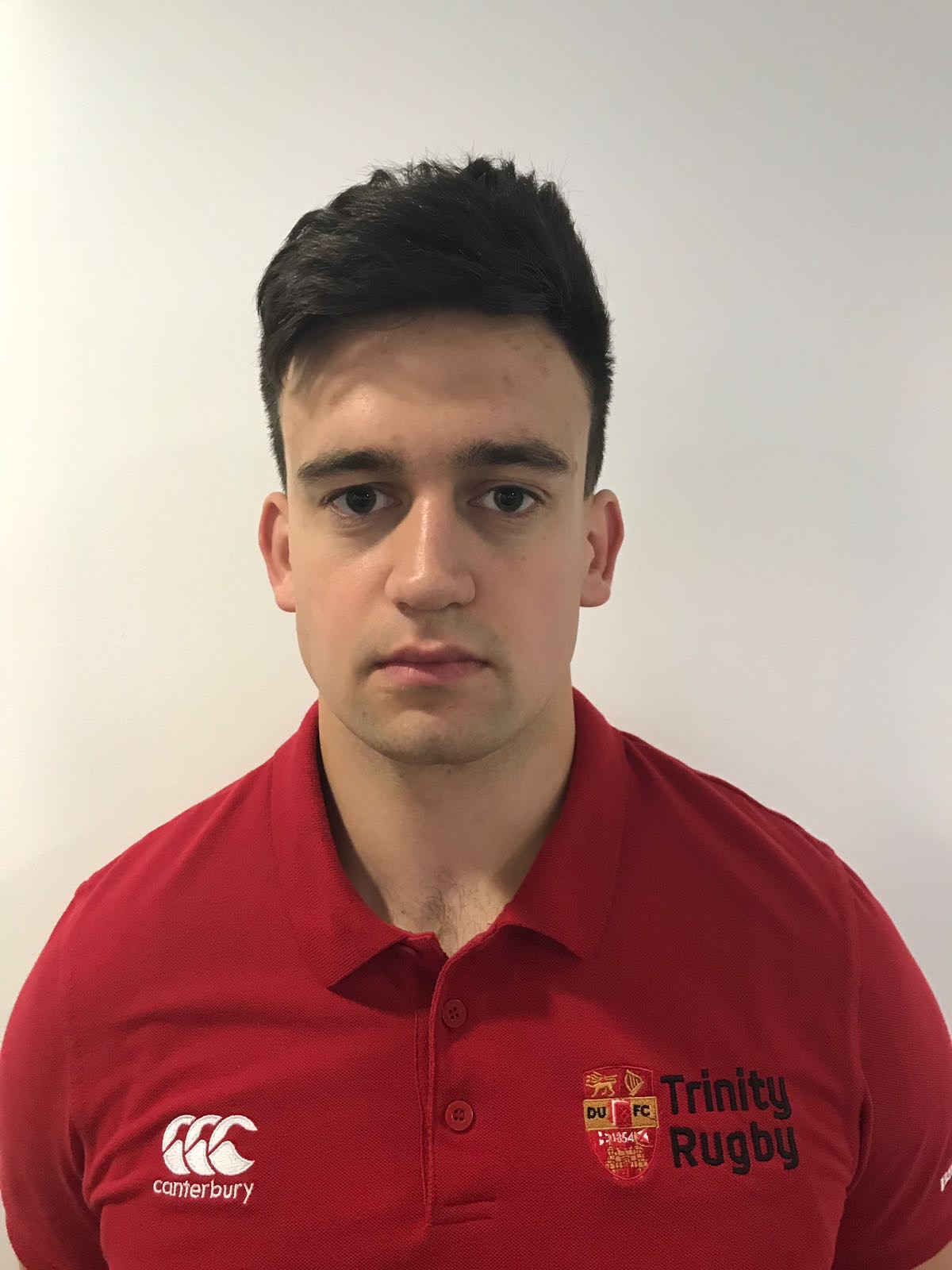 The latest addition to the Trinity Rugby coaching team. Educated in Glenstal Abbey in Co. Limerick where he captained
his school team to their second ever Munster Senior Cup Final. Hailing from the Netherlands originally, he is now in
his 3rd Engineering Year in Trinity and was the U20s Captain until injury ended his playing career.His proven leadership
credentials are well suited for his new coaching role and he has already got his Stage 3 coaching badge. He encapsulates
everything that Trinity Rugby stands for and was a member of the Events Committee where he played his part at many
of the pre-match lunches and other events. Always willing to help in fundraising organising volunteers to collect gate
money and sell programmes.